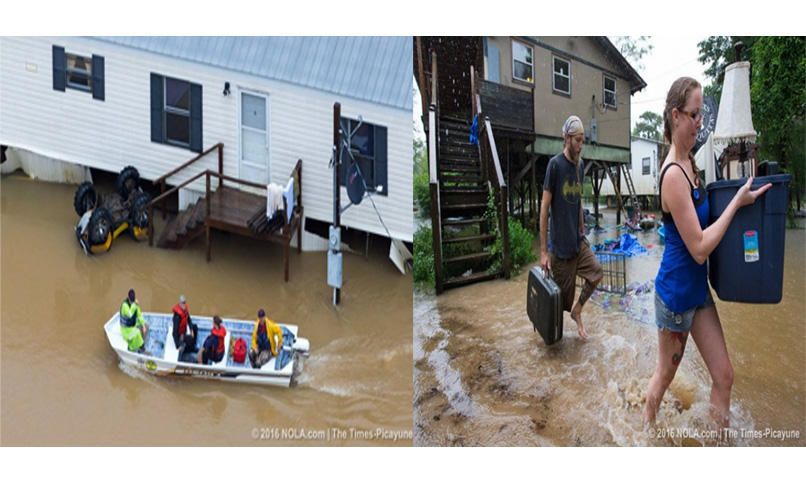 VHP of America in Action

It’s been six days since the water started to rise in the Baton Rouge area, and while the flood has receded in several parts of the state, it is actually still getting worse in others.

The state is still dealing with rising water in southern Ascension Parish as well as St. James, Acadia, Jefferson Davis and potentially St. John the Baptist. The state still has to deal with search and rescue missions, albeit on a smaller scale.

Over 4,000 people are still in shelters, but the number has been dropping. Longer-term, temporary housing hasn’t been sorted out yet. The governor believes lack of media attention has led to fewer donations.

You can use your Visa, MasterCard or Discover card for your contribution.

Or Make check payable to VHP of America and mail it to:

VHP of America Inc. is a 501(3) (C), non-profit, tax-exempt volunteering organization and the organization helps needy people regardless of their race, religion, color, ethnicity, or gender. VHP of America Tax ID# is 510-156-325.