Sri Ramakrishna Paramhansa, Guru of Swami Vivekananda, used to say that two things are necessary for the realization of God: Faith and Self-Surrender.  So, what do we mean by faith? It is confidence in self, a devotion to higher self, and a genuine effort to serve that; all this is faith. Fickle mindedness is the opposite of faith. Doubts, that I define as the vagueness of purpose, and slovenly performance are the traits of a person lacking in faith. A man of faith, however, is consistent, up and doing, earnest, and is dedicated to the ideal. Obstructions only increase his faith. So, faith or Shraddha, is different from a mere static belief. Shraddha with reverence requires a relentless effort to God’s vision and realization, or else it won’t be called Shraddha; only then will it be belief. 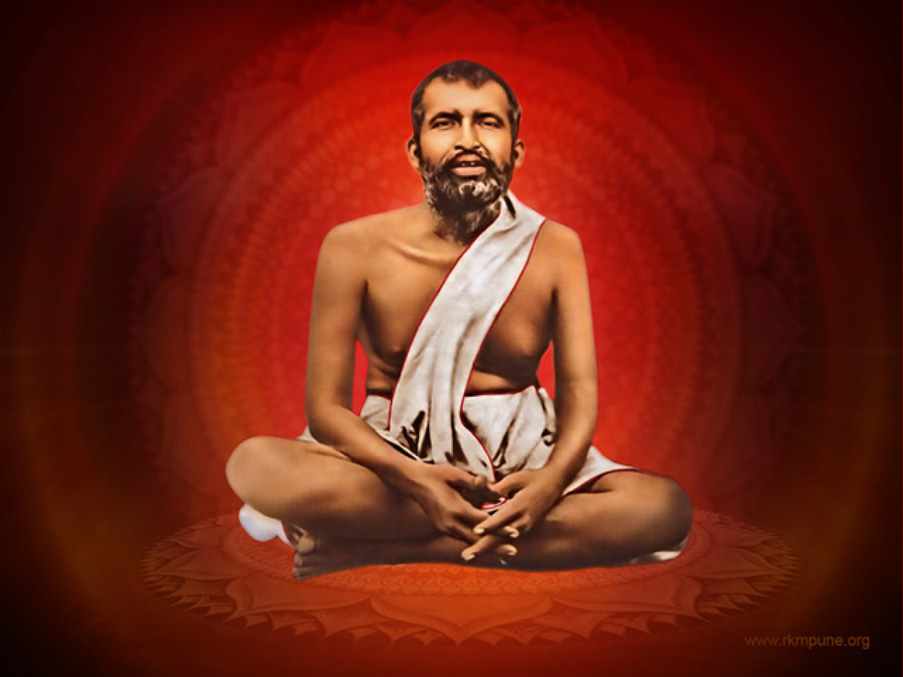 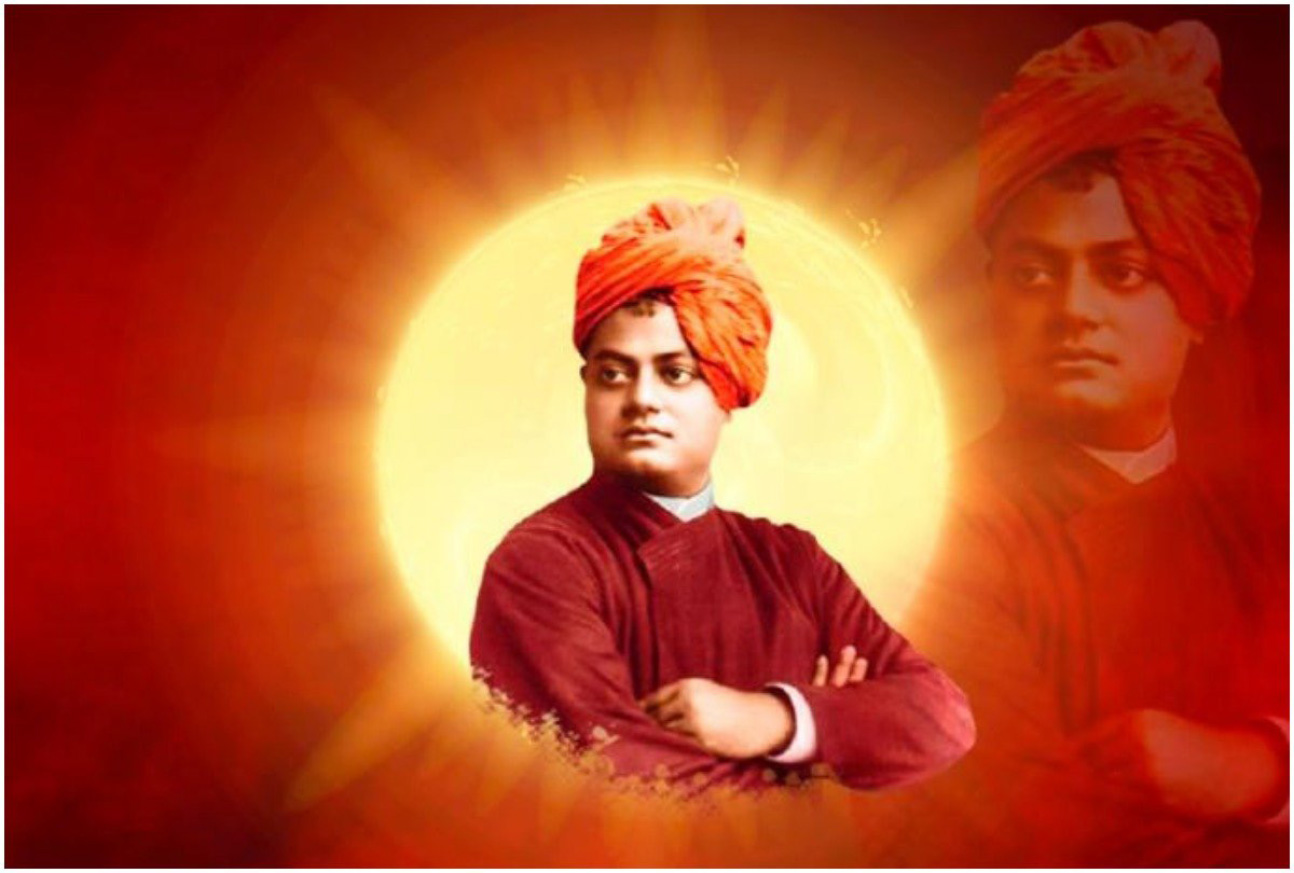 We don’t know how many other swamis follow the practice of not carrying any money, but from the two examples we have given above, it is quite clear that when one surrenders to God in earnest, God’s grace is bound to follow.
To be continued with anecdotes from Swami Vivekananda’s life, the most famous disciple of Shri Ramakrishna Paramhansa, in a future issue of Hindu Vishwa.
(Umesh Gulati, Ph.D., Professor Emeritus
Shri Umesh Gulati, based in Durham, NC, is a Vedantist, and a devotee of Sri Ramakrishna and Swami Vivekananda. He has regularly published articles in Vedanta Kesari from Chennai and Prabuddhabharata from Kolkata, and also in Vedanta magazine from England. Lately he also published articles in Marg magazine. After receiving Ph.D, in Economics from the University of Virginia in 1967, he joined East Carolina University in Greenville, NC the same year and retired in 1999.)