View cart “Explaining Hindu Dharma: A Guide for Teachers” has been added to your cart.

Hindu Mandir Excecutives’ Conference (HMEC) Presents A New Book On
Vivāha Saṃskāra
The Hindu Wedding Ceremony
Everything you wanted to know…..but…..didn’t know whom to ask!

Hindu Mandir Excecutives’ Conference (HMEC) Presents A New Book On
Vivāha Saṃskāra
The Hindu Wedding Ceremony
Everything you wanted to know…..but…..didn’t know whom to ask!
This Book provides:
We expect this book to be useful to many different groups of readers such as:
Excerpts from the book:

A good example of the symbolism embedded in the vivaha sam?skara steps is the holding of a cloth curtain between the bride and groom during the singing of Mangalas?t?akas (auspicious eight) verses.  At the end of Mangalas?t?aka recital, the curtain is removed, which symbolizes the advice to the bride and groom that there should be no secrets between them after marriage.  It also signifies the importance of one-ness and complementary nature of the two heretofore separate individuals.  Many rituals during the course of vivaha sam?skara have been thoughtfully designed by our sages millennia ago in order to assure the sanctity and success of a marriage.G?hastha-asrama is the only stage in a person’s life when a person actually sustains the society.  Since the sam?skara of vivaha makes both the man and the woman householders, it holds a special and exalted place, in the Hindu society. 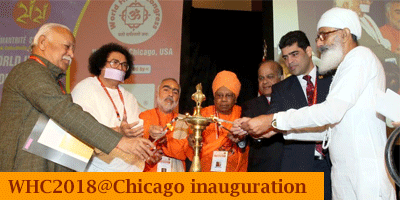 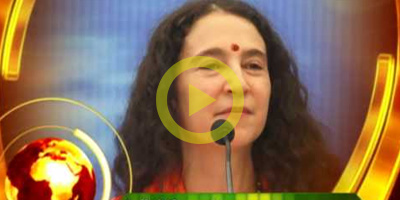